There was an original plan for a press announcement about the partnership to be made at the Austrian Grand Prix, and things advanced enough for Porsche to seek permission to buy the team with anti-cartel authorities.

But with fellow Volkswagen Group manufacturer Audi confirming its entry from 2026 at the Belgian Grand Prix, the silence that has emerged from the camps of Porsche and Red Bull about their own plans suggests there are some last-minute bumps on the road.

Those hurdles now appear to have developed into solid brick walls, and point to any prospect of a joint F1 team project between Red Bull and Porsche – which included the sale of shares in the Milton Keynes F1 team – to be completely off the table.

“Porsche will not become a shareholder in us,” Helmut Marko, Red Bull motorsport advisor, told F1-Insider.com in Zandvoort on Sunday.

There will be no official purchase of the F1 team by Porsche as was originally expected – and at best all that is available is a deal with Red Bull powertrains that could lead to a rearrangement of the engines. 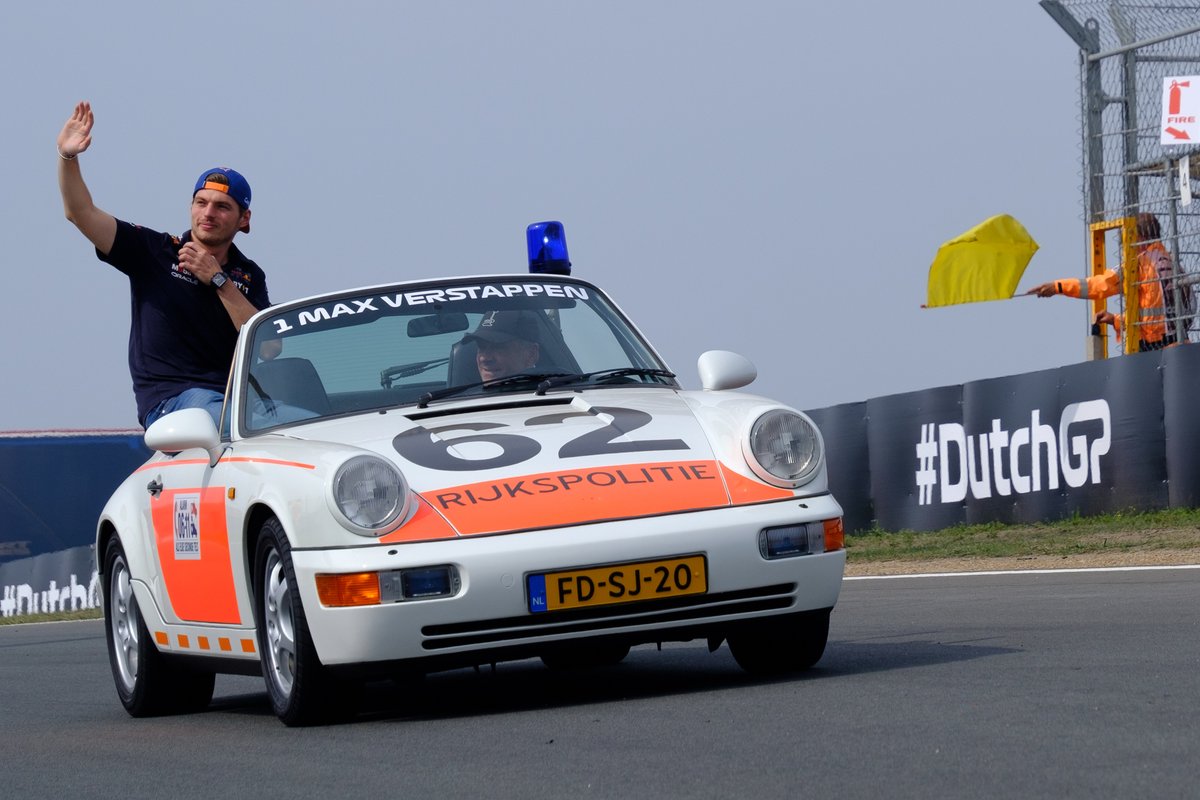 Understandably, behind the scenes at Porsche, there is a huge disappointment over the deal’s collapse. And also some debate over whether the FIA’s approval of the engine regulations was ratified in advance as originally planned, to open the door to the Austrian GP’s announcement, how different things might now be.

What appears to have happened in the wake of the rule delays – and the eventual amendment to the 2026 regulations regarding newcomer privileges – is that Red Bull bosses Christian Horner and Marko backed away from thinking that a 50/50 partnership with Porsche from 2026 was the best thing for the F1 team.

At first, it is understood that the negotiations were largely uncomplicated. But the longer the talks went on, and the more they delved into details about how things worked, the more Porsche managers sat at the table, and the more suspicion grew in the Milton Keynes camp.

Knowing that Red Bull has a star driver Max Verstappenaccomplished designer Adrian Newey, and the ultra-sharp racing team and car, what could be achieved by sacrificing any of that for more external influence from a major automaker?

The Red Bull team has never been stronger when it is completely independent and able to respond in an instant to any challenges it faces.

Examples of major manufacturers when they have their own teams – Toyota, BMW and Honda – point to more bureaucratic processes that only serve to hamper competitive ambitions, and the lack of the kind of flexibility that made Red Bull such a force in Formula 1.

That was a key point Horner made in Zandvoort on Sunday night when asked whether the Porsche deal died in the water.

“We are an independent team,” he said. “This is how we have always worked in terms of flexibility and being able to move quickly and efficiently. And I think that is part of the DNA of what Red Bull is.” 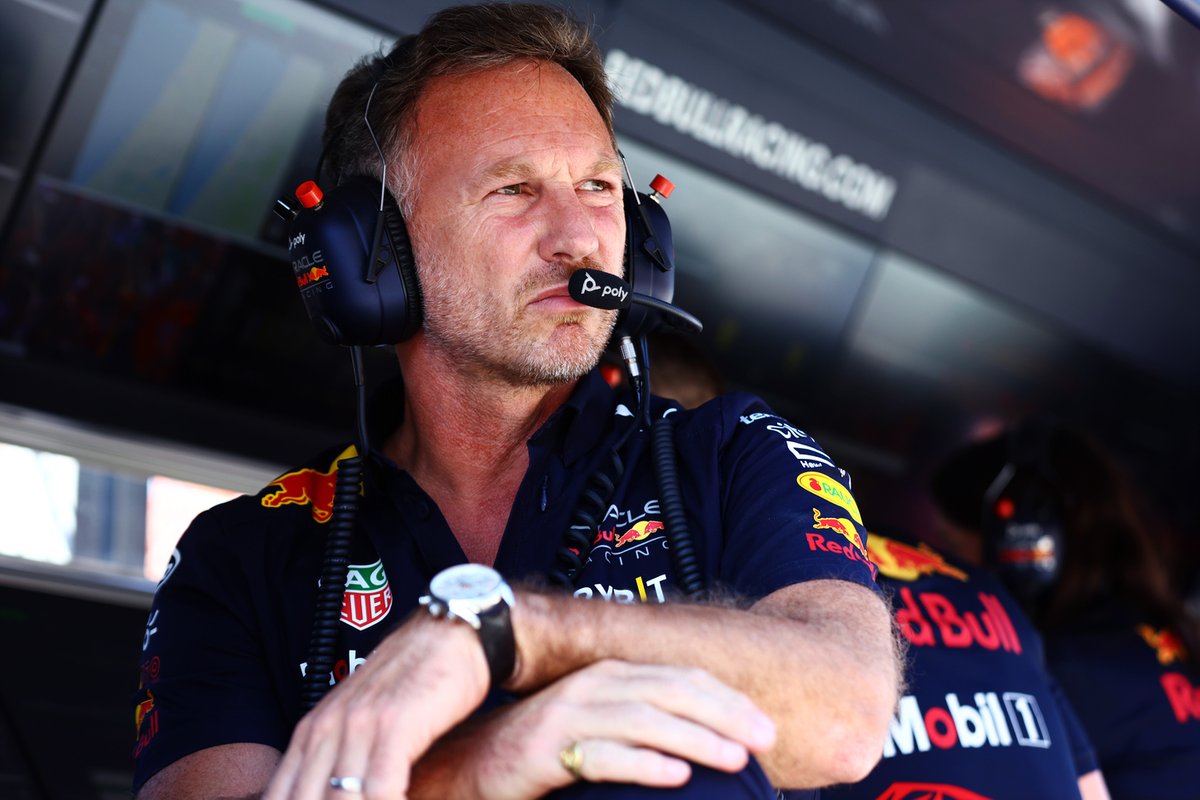 Christian Horner: “We’re an independent team, that’s always the way we’ve worked in terms of flexibility and being able to move quickly and efficiently. And I think that’s part of the DNA of what Red Bull is.”

Horner was also clear last weekend that second thoughts from him and Marko about Porsche’s involvement were not related to their fear of losing their jobs and being replaced by managers from the German road car company.

“There are always wild rumors in this field,” Horner said of those theories.

I recently created a profile Long-term commitment to this team. Indeed, any discussions we had hinged on the administrative structure being the same, which has always been fully accepted.

“So I guess I don’t really need to comment on wild speculation.”

Although Red Bull does not appear interested in sacrificing ownership of its Formula One team, it is different when it comes to its new powertrain division: it could provide an opportunity for a joint ownership structure to rename Red Bull engines to Porsche.

Horner added: “Obviously the powertrain is a different challenge. Of course, if there was a partner who could look to work with him on the engines, that would make sense.

“Our position is that the team is clearly Red Bull’s biggest marketing asset globally. Why would we compromise on that strategically over the long term?

“For 2026 we are fully committed, we have recruited some of the best talent in Formula 1 within Red Bull Powertrains, have a factory set up in 55 weeks, fully commissioned dyno. We have built our first prototype engine for 2026 and have it running before the summer break. “

What may also have been taken into account in Red Bull’s views of the Porsche project is the rapid way in which the engine division has been unified. This gave confidence in its ability to build a top-of-the-line engine for 2026, whether or not it had an engine partner.

Red Bull no longer considers tackling the entire engine project out of the question. The fact that Red Bull’s first engine was running on one of AVL’s new test benches in Milton Keynes shortly before the summer break has boosted the belief that he can go it alone.

While still without a battery, Horner maintains that Red Bull Powertrains is able to design and build an entire power unit in-house.

“Our specialists cover the entire powertrain, including electrical and mechanical,” he declared.

“We are on a really exciting path that does not depend on participation or outside investment if there is the right partner strategically. And of course, that is something the group will be very interested in.” 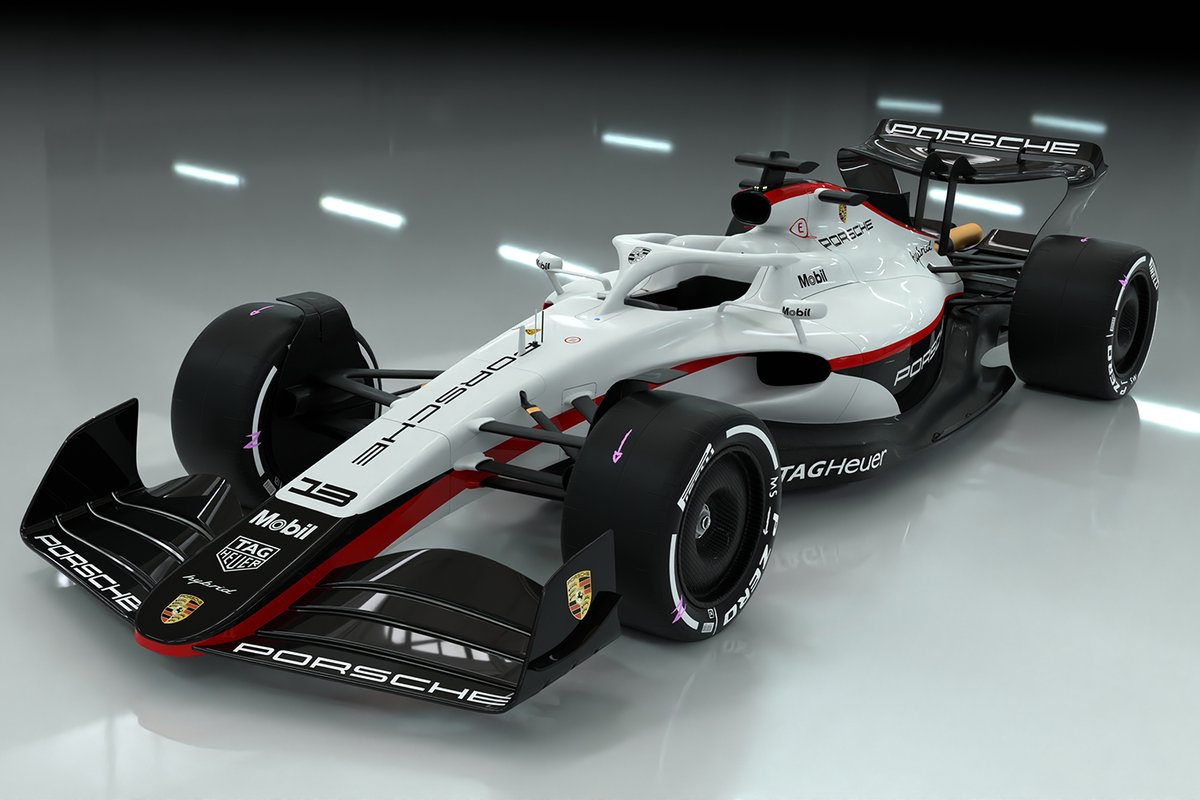 But whether or not Porsche is open to such an idea is another question. It has been clear for months that the German automaker only wants to come to Formula 1 as a team partner, not just as an engine supplier.

With such a team on the rocks at Red Bull, options are very limited elsewhere: which has thrown question marks over whether or not the Porsche project will ever go ahead.

For Porsche, this is a bitter setback. The Zuffenhausen-based company is currently preparing for an IPO. A future entry into the burgeoning $1 billion Formula 1 business, which has never been as profitable to teams as it has been since the introduction of the budget cap (which will also apply to engines from 2026), would be ideal. Now he needs to think about what he will do next.

For Red Bull, what Porsche does or doesn’t do changes nothing in the short term. It looks almost certain to win this year’s world championship with Verstappen, he’s got Newey in place, a solid car for the new rules era and a technical partnership with Honda until at least the end of 2025 – and an extension isn’t entirely ruled out.

It also has the funding to continue developing its own engine and there is at least three more years for it to find a potential partner on that front if it wants to.

As Horner said: “One of our strengths is that Red Bull has always been a brand that thinks outside the box, a team that is never afraid to take on new challenges.

“We first got into Formula 1 and now we’re building an engine. The way we work is completely different, and it’s part of our DNA to be able to achieve big things.”